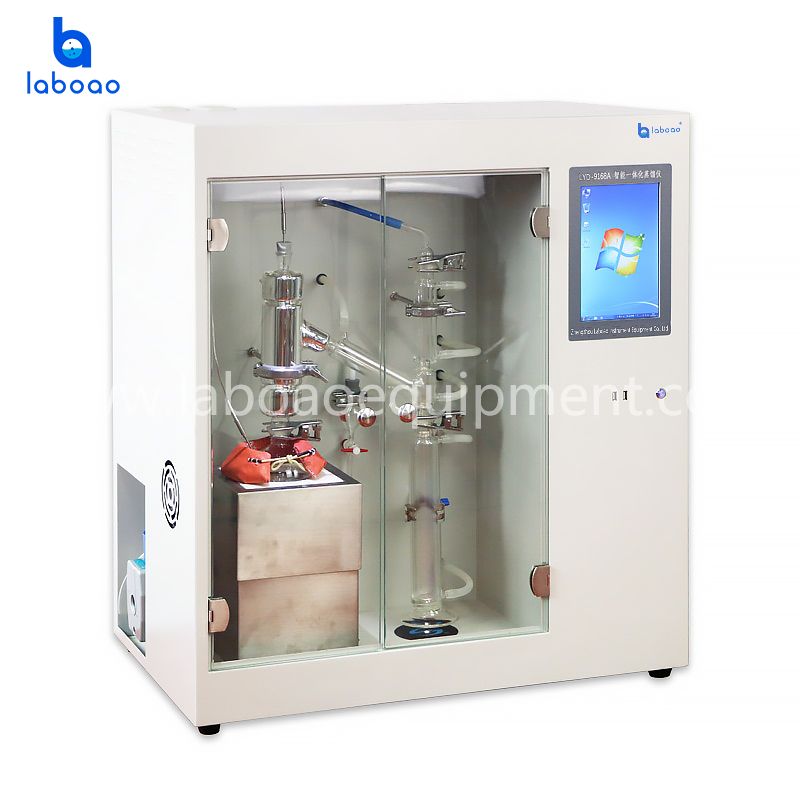 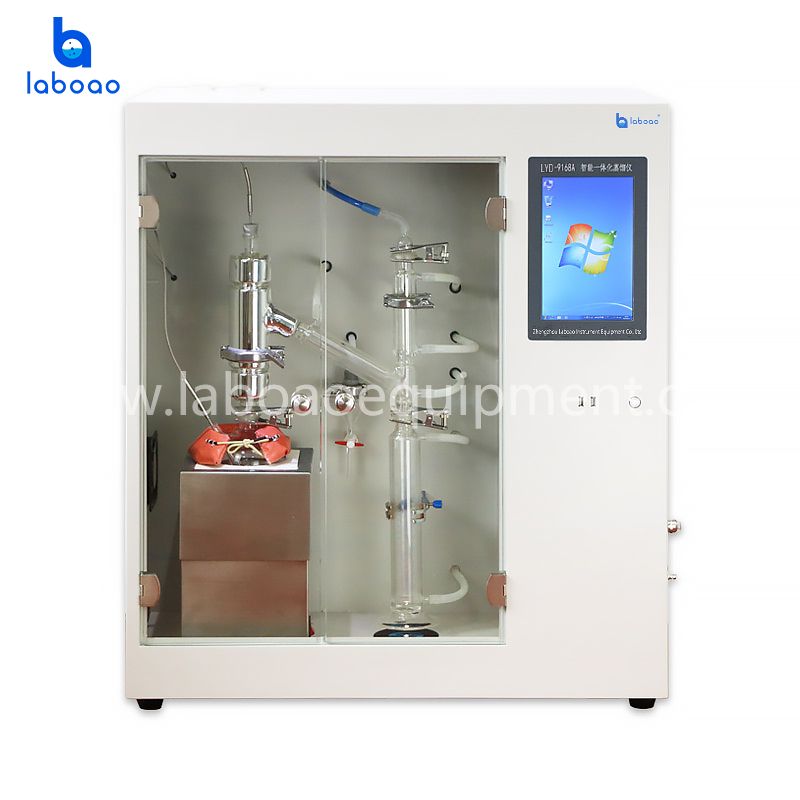 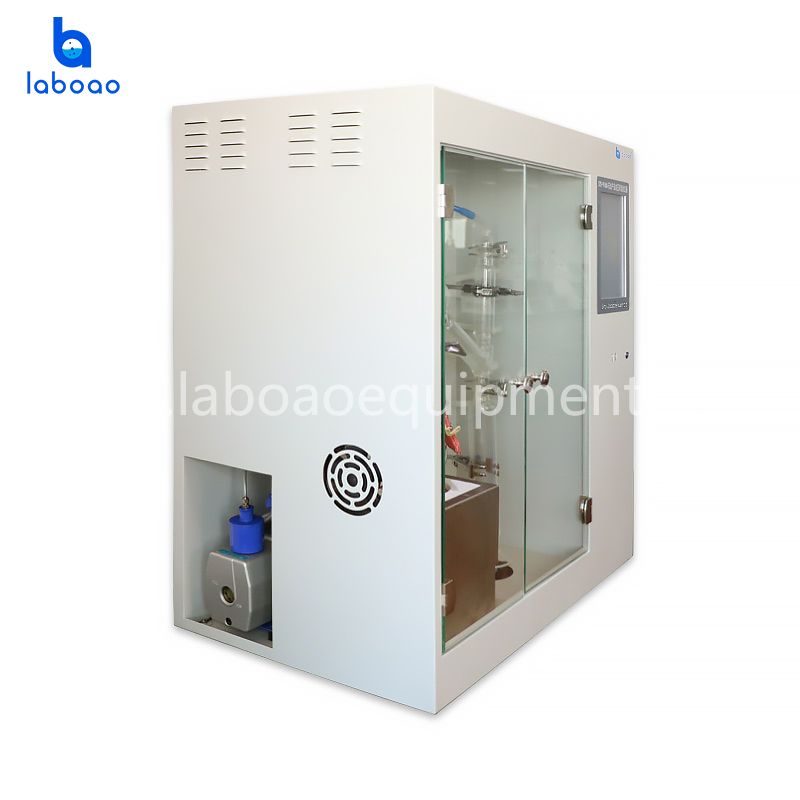 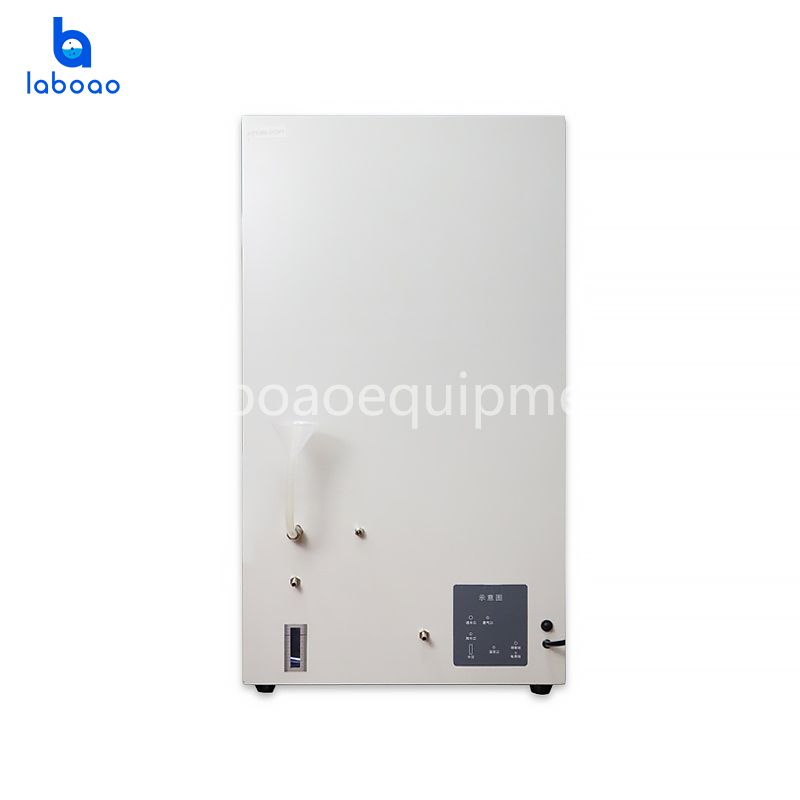 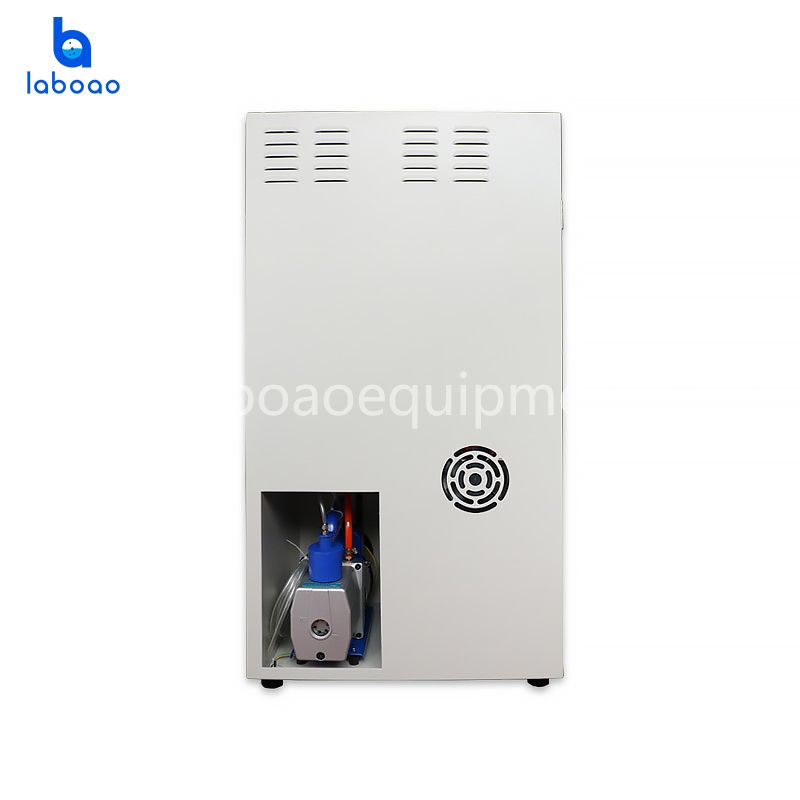 This instrument is used to measure the boiling point range of petroleum products that can partially or completely evaporate when the maximum temperature of the liquid reaches 400°C under reduced pressure.
GET A QUOTEEMAIL
Payment More 
We also supports L/C、D/A、D/P、Western Union、MoneyGram、Discover payments for offline orders.
Download

This instrument is designed and made as per the national standard of People’s Republic of China GB/T 9168—1997（2004）Standard Test Method for Distillation of Petroleum Products at Reduced Pressure. It is used to determine the range of boiling points for petroleum products that can be partially or completely vaporized at a maximum liquid temperature of 400℃.

1. The vacuum degree is automatically controlled by the system, which can ensure the high vacuum and high stability of the system during the experiment.

4. The heating power of distillation flask is simple and intuitive, and can be adjusted at any time, with an adjustment accuracy of 0.5%.

5. The built-in upper and lower limit function of the instrument ensures the safety of the glass instrument.

6. Built in condensate automatic recovery system, the oil vapor captured in the condensate trap during the experiment will automatically flow into the recovery bottle after liquefaction with the temperature rise of the cold trap at the end of the experiment, which is convenient for users to remove and measure.

7. The system is equipped with nitrogen interface. After the experiment, the system will prompt the user to open the nitrogen valve to avoid the danger of air entering the vacuum system.